When I was twenty-four I managed an Order Processing department for a greeting card company on the north side of Chicago. I loved my job. We had a great crew and we got a ton of work done.

I was finishing my degree on the weekends and singing a lot. I wasn’t thinking about changing jobs. We had a flap at our distribution center sixty miles south of Chicago. My boss John Brady, the VP of Operations, sent me to talk to the employees and see what was up.

I took the commuter train to the last station where somebody from the distribution center picked me up. I didn’t have a car in those days. Once you get out of the ring of commuter suburbs surrounding Chicago it’s sort of a different world. Those differences were more pronounced in 1984 than they are now, but they are still there.

Most of the kids my age working in our distribution center had never been to Chicago or had only been there once or twice for major occasions.

They were not fans of Chicago or of city people. I had moved to Chicago five years before from New York, where I studied at the Manhattan School of Music and sang in churches for money.

I was a city girl all the way. I was a punk rocker and an opera singer. At that time I had never been to a monster truck rally or a demolition derby. I dove in and asked my teammates a lot of questions.

There was a cultural gap for me to bridge, so I had to listen like crazy. I had to ask a lot of questions and be completely real with our distribution center folks. I had to tell them the truth, both when they asked “Do you think it was fair that my insurance claim got denied?” and “Do you go to church?” (Answers: No. I go to church to sing when somebody pays me to.) 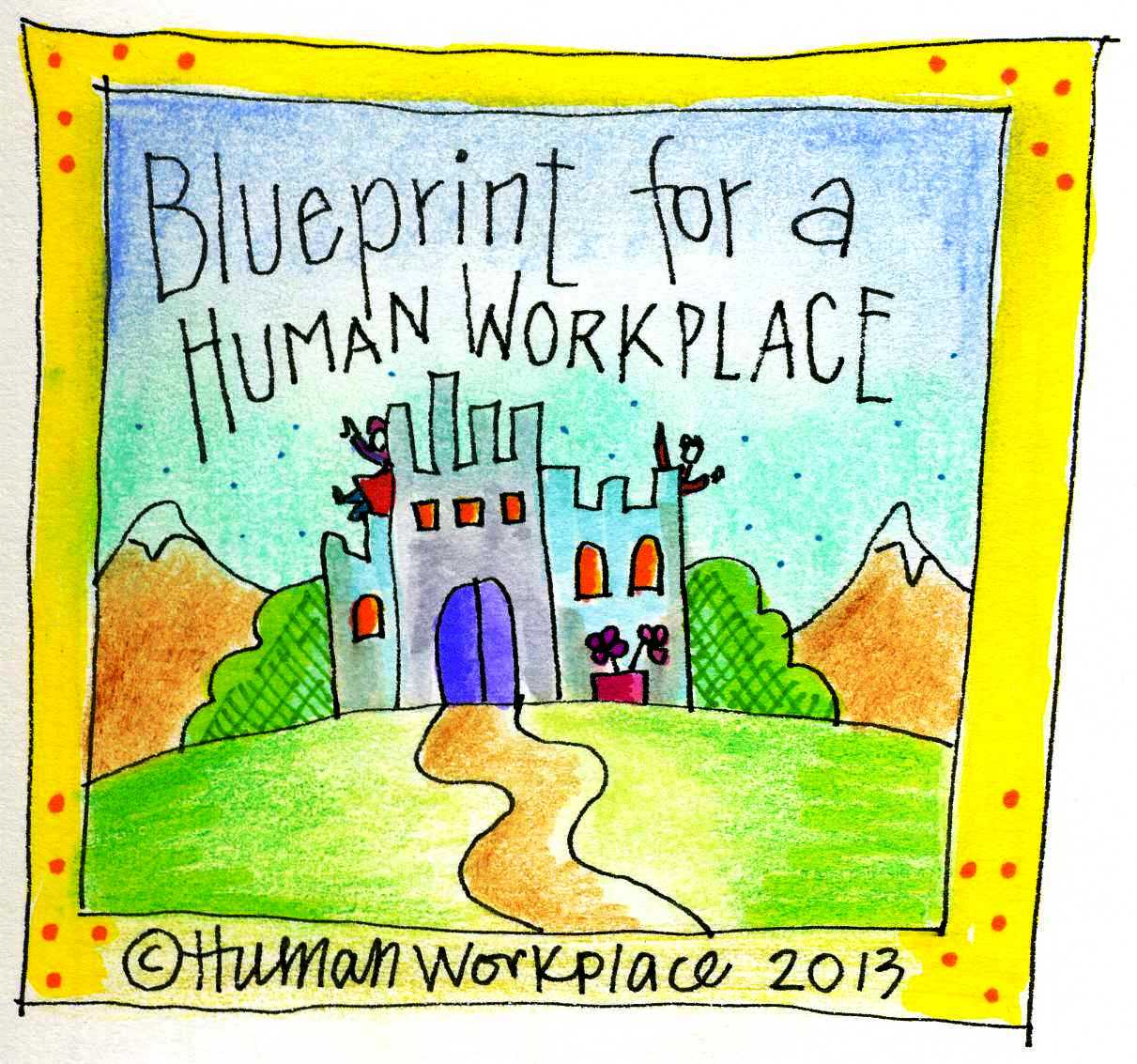 Most of the companies in our industrial park were unionized. The area around Kankakee, Illinois was a union stronghold. Our company’s owners were wealthy guys from the North Shore suburbs. They didn’t know about unionized and non-unionized areas. They had been looking for a distribution center. They saw a building and they leased it. They started hiring people.

The union thing took them completely by surprise. When I made my pulse-taking visit there had already been enough union cards filled out and submitted that a union election was a foregone conclusion. My job was to check things out and talk with the employees about whether a union was in their best interest or not.

I held a bunch of low-tech meetings around a conference table or out in the loading dock, with bagels or donuts, chatting with employees. They hadn’t been doing stuff like that in the distribution center. It was all new to them. We talked and talked.

I got to hear about their friends and their kids and the employees’ projects outside of work. One guy was starting a DJ business and another person had just begun breeding dogs. We had great conversations. It turned out to be no big deal to create a conduit so that the folks at the distribution center could get their issues heard and addressed. There were complaints about the health care plan and the overtime policy. We dug in and fixed the health plan and the overtime policy. I took the train once a week and when the union election came around, the union was defeated. Ninety-seven percent of the employees voted not to unionize.

I’m not anti-union. That was not a situation where the union would have helped the employees. Our company needed to start listening, and we did.

Later that summer, I was on vacation with my sister in Martha’s Vineyard.  I was twenty-four and my sister was twenty-seven. We had our own jobs and our own money. I flew to Boston and the two of us went to Martha’s Vineyard and had a great time. We went to clubs at night and went to the beach and drove around the island by day. On the last day of our vacation I called our office to check in. My colleague Louise said “There’s a rumor that you’re not our boss anymore.”

“Can you please transfer me to John Brady’s line?” I asked her.

John said “Somehow the message got out ahead of time and I apologize for that. I’m switching your job. You’re going to be our HR Manager.”